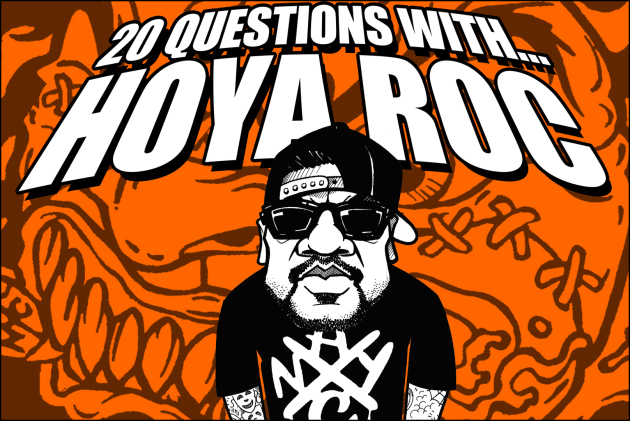 Next up in our “20 Questions With” series is Hoya Roc, bassist for NYHC legends Madball. Jorge “Hoya Roc” Guerra has been holding it down alongside bandmate Freddy Cricien for decades with nine full length Madball albums under his belt starting with ‘94’s game changer “Set It Off”, endless stateside and international tours, and just one of those flagbearers that make you think New York Hardcore when you hear his name come up. In more recent years Hoya has a podcast called “The Smokin’ Word” as well as a hardcore clothing line that goes by the name Casa De Roc. In this April 2021 interview we touch on all of these things, the restart of live shows and the prospect of a new Madball album which is currently in the works. Hoya illustration artwork by Alex Rodriguez (@kubineca) with additional graphic work by John Franko. Photos provided by: Rich Zoeller, Tim Daly, Aga Hairesis, Joel Dowling and Steven J. Messina. 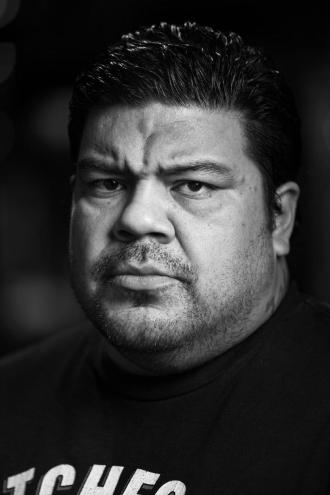 1: What’s up Hoya? Where are you right now and what would you usually be doing around this time of the day if you weren't doing this interview?

Hoya: Was up bro it’s been a while!! But the last year I just been Mr. Mom in my house. I’m a single father so all I’ve been doing is cooking lunches and dinners and working out like a savage. Also been working on my podcast and the new Madball album.

2: How are you feeling these last couple of days/weeks? At the time of this interview there have been some positive developments with the restart of live music again with Madball smack dab in the middle of things with the Providence and NYC shows announced.

Hoya: I’m beyond amped about everything. I don’t care what your political beliefs are but our movement is about questioning, supporting and rebuilding! We take pride in the movement we come from and we are proud to be part of the return!

3: “For The Cause” came out in 2018 and from some social media posts it appears as if Madball is gearing up for the next chapter/album. Where are you guys right now in the process of putting together what is next and what are the next couple of steps in that process.

Hoya: The pandemic definitely fucked things up but we were writing already. We have alotta new music to be built up. This wreck is going to have alotta groove and we are really amped to make noise again.

4: “For the Cause” had some new twists stylistically for Madball with “The Fog” and “For You” sort of stepping outside of what Madball fans could usually expect. With what is being kicked around so far with the newer songs can Madball fans expect more branching out like you guys did last time around?

Hoya: We never think about it, we just do what we feel. The last album was definitely different than ones in the past but also we are not 20 years old anymore… haha, but the new album  has a lot of bank robbery music in it so it’s going to be fun. 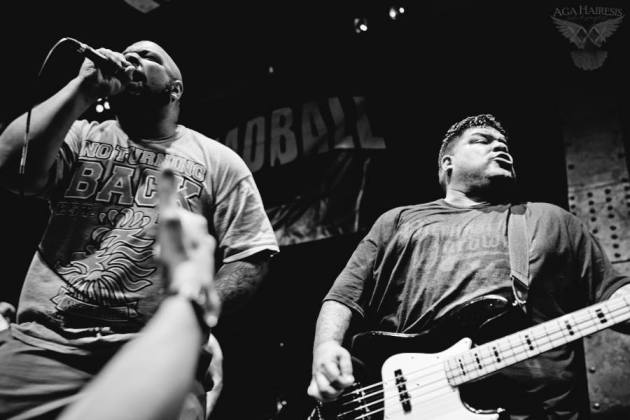 5: Obviously it is still early in the process but when could you see a new Madball record coming out? What's a best case scenario?

Hoya: I’m hoping to be able to record in the fall in a perfect world.

6: With the members of Madball logistically spread out how has the writing process been? One would think that when there were tours still going on that there was enough downtime to share ideas but over the past year you haven't had the in person opportunities like you would while touring.

Hoya: We’ve been doing this for a long time and have our recipes. A lot of times I come up with riffs and then as a band we build them and alter things together.  Freddy wrote the lyrics.

7: On “For The Cause” you guys had your old friend/guitarist Matty Henderson record the guitar tracks and since then you have had Mike Gurnari settle into the Madball guitar spot. Can you tell us more about Mike's musical resume and what about him made him a good fit for Madball?

Hoya: Mike is a great guitarist and a even better person. To be in this band you need both and it’s rare to find. We met him when he was filling in with Wisdom In Chains. He played in a couple of Jersey bands that I can’t remember off the top of my head. 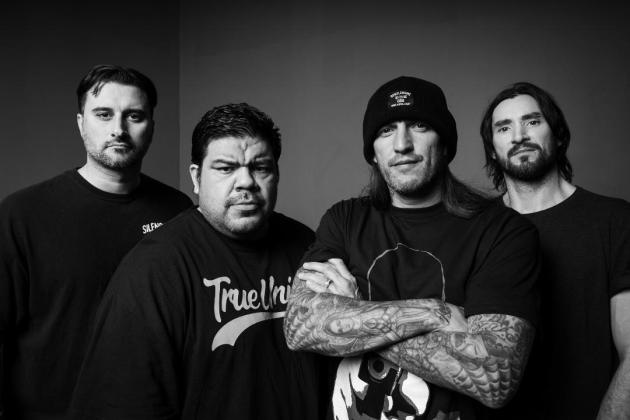 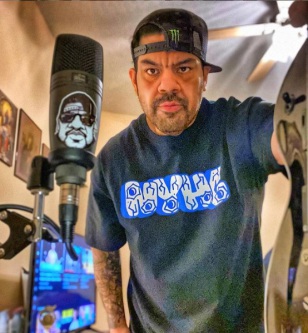 8: You host your own podcast called “The Smokin’ Word” which got restarted last July and since then you have been on a tear as far as putting out new content. What was your motivation to jump into the podcast world and who have been some of the guests on it that you feel were some of your better interviews?

Hoya: Well I actually started a podcast about five years ago. But technology was enough today and it was harder to do and keep it up to speed. The pandemic got me motivated to help keep the brand alive. And I love talking shit and learning about people. I’ve had a lot of cool guests doing the bass episode which was fun and also have a lotta cool stuff coming up too.

9: Another thing you do besides Madball is the Casa de Roc clothing line. How hands on are you with this operation and are there any new designs or products coming out with the summer months ahead of us?

Hoya: Well I print the shit myself and have a friend that helps me with the mail orders. It’s basically a living room business. I love coming up with new ideas and we have a couple of new things coming out. A lot of new designs.

10: As people who follow you on social media know you are a father and it looks like your kids have already hit that age where they start finding their way with their own musical interests. What do your kids think of Madball? Do you see them liking it more/less as they have gotten a little older?

Hoya: Right now they could care less. To be honest with you I don’t know if they will be into this type of music. It doesn’t bother me. I would like for them to get into music in one form or another because it is therapeutic… but it’s their life and they could do what they want. 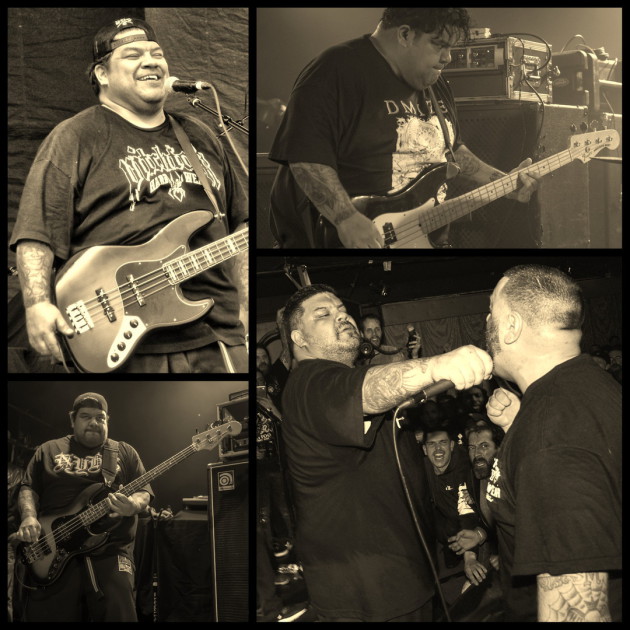 11: If your kids wanted to pursue playing in bands is that something you would encourage them to do and what kind of advice would you give them if they took that path?

Hoya: If they wanted to do a band I would definitely support them. But they would also need a Plan B.

12: As a longtime Florida resident what are some of the things that you miss about living in Queens?

Hoya: The main thing I miss is being able to see my people at the drop of a dime, otherwise I’m happy as long as I’m with my sons. 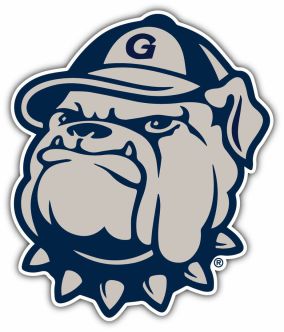 13: What do you remember from your earliest days of joining Madball? Do you remember your first show, where it was, who else played?

Hoya: My first show with the band was at NYU college. It was in front of maybe 20 people. I don’t remember who played but it was fun and just remembered partying backstage.

14: How did you end up with the nickname Hoya? Who came up with it?

Hoya: A guy that used to hang out when we were kids said I look like the Georgetown Hoya’s bulldog… and boom!

15: When you are out on tour what are some of the things that you like to do to kill time before a show starts? From talking to bands there are a lot of times where you are at a venue hours before you even have to set up.

Hoya: Some of the guys walk around town a lot. I usually chill around the venue talking shit with people. Sometimes if there’s something I wanna see I’ll go see it otherwise I got friends that usually come hang out.

16: You have been going out on tour for close to 30 years now and have obviously had a lot of experiences that the average hardcore fan doesn’t get to see or do. What are some of the craziest things you have seen out there on the road?

Hoya: I’ve seen it all. I’ve seen riots. Cars flipped over. Gun shots, cars on fire… hahaha!  I can go on and on… Let’s just say I’m glad to be alive!

17: What are your favorite Madball songs to play live? 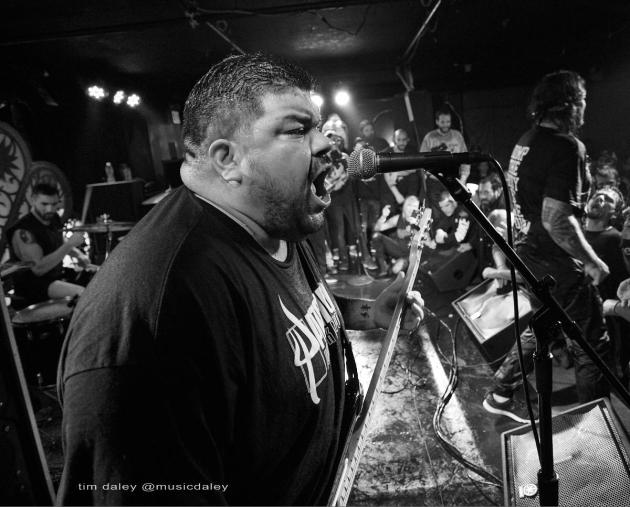 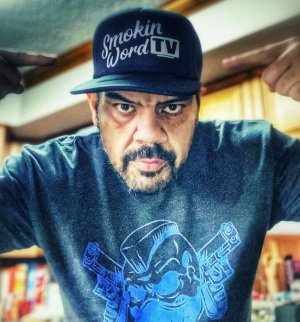 18: As far as food goes on tour… what are some of your favorite cities or countries that really bring it as far as what they have to offer?

Hoya: That’s the thing we learned… that there is amazing food everywhere. I definitely love Japanese food and South American food the most. I can’t lie… I also have a weak spot for German schnitzel.

19: Thinking back over the years you have played with Madball what are some of the things you have done or accomplished musically that bring you a sense of pride?

Hoya: The thing I’m proud about is we lasted all these years doing what we want the way we wanted.

20: Past or present what are three of your favorite TV shows?

THE SMOKIN' WORD PODCAST ON YOU TUBE 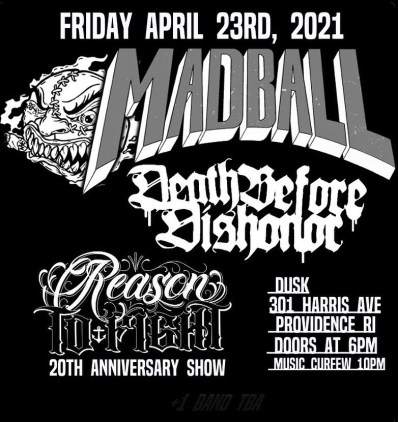 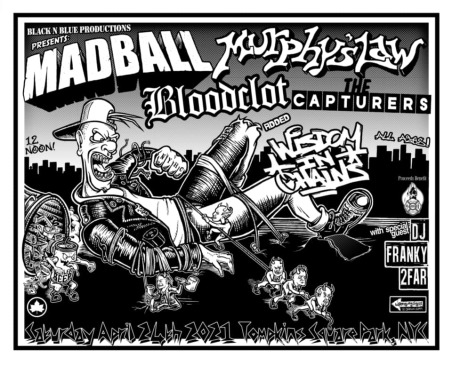 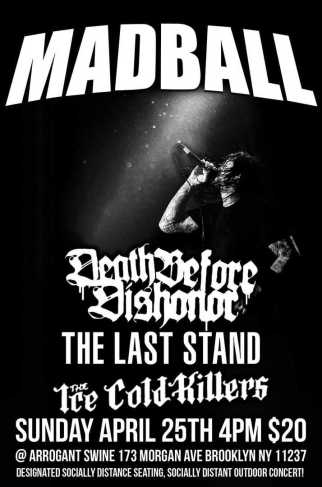 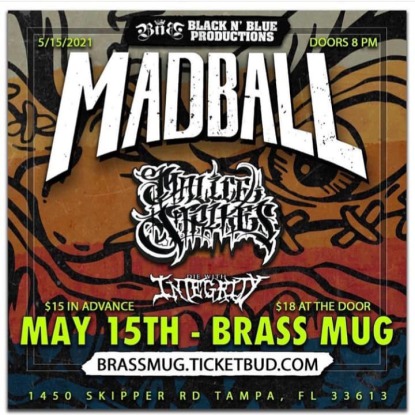 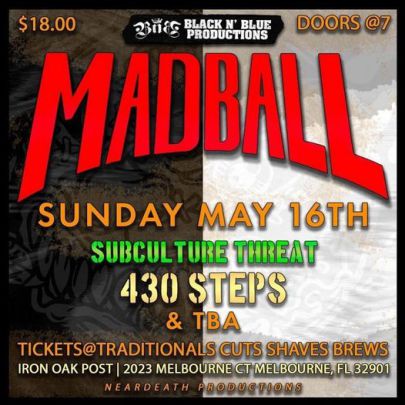