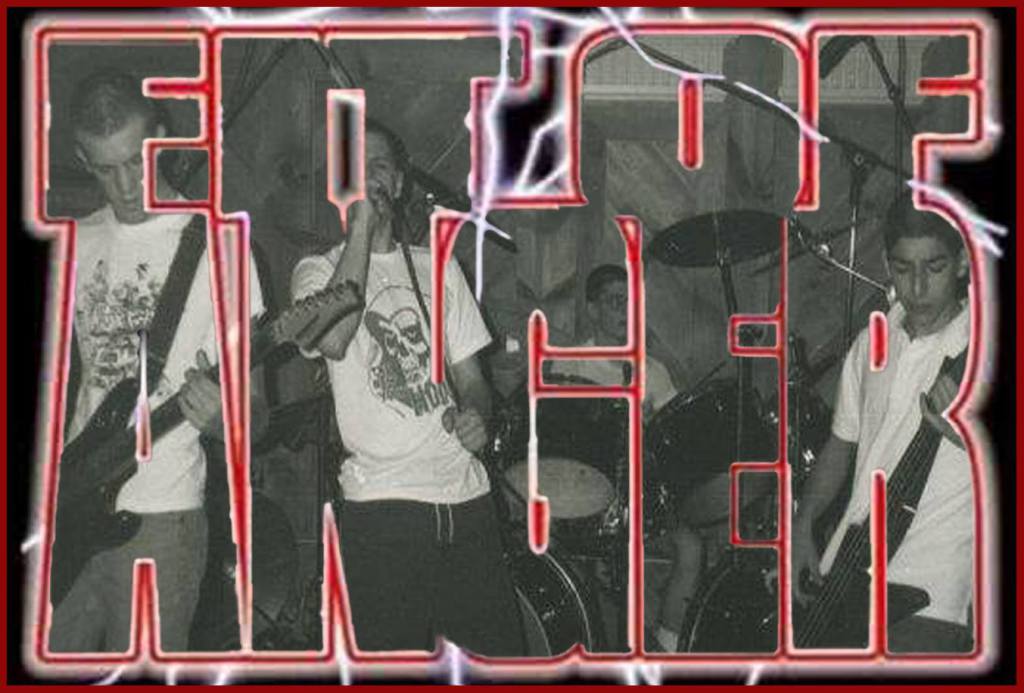 Fit Of Anger were a product of the late 80's NYHC boom. Straight outta College Point in Queens, NY the band put together a bunch of good years on the strength of their demos and their appearance on the New Breed Cassette Compilation. Later on they went on to re-record some of their demo tracks and released a CD with New Found Hope Records. FOA basically consisted of all kids that either lived on my block or hung out on my block growing up so to say I was a big backer of this band is an understatement. The band name came from a blowout I had with my mother where I ripped a kitchen cabinet off its hinges in a.....wait for it… Fit Of Anger.

The band had a built in fan base back in College Point and when they played their first CBGB'S matinee (opening for Gorilla Biscuits in December of 1988) there was a big turnout from the Point. Band practices at Monkey Hill Studios turned into small shows with upwards of 30 kids showing up to go off and couch dive like a bunch of animals. Bassist Chris B later went on to be a huge part of Everybody Gets Hurt and drummer Todd Lung went on to play with Born. This live set from WNYU's Crucial Chaos Radio Show was a typical Fit Of Anger experience with a mob of friends accompanying the band into the cramped studio to show support. Although not the best sound quality and sloppy in spots it serves as a time capsule from one of the grittier bands from those NYHC glory days of the late 1980's.