The great thing about KRAKDOWN is that they are a true hardcore PUNK band, meaning the punk influence in their sound is obvious. It’s true, they  punk rock at increased speed (hardcore punk), but I think Richi’s guitar style is the band’s most punk characteristic. In between power chords, he throws in these squealing … not leads, but ugly flourishes, which seem improvised, and make no attempt to be melodic. Unique.

What is also great about KRAKDOWN, and also makes their punk influence obvious, is their LACK of metal influence. This is something I can’t get into with a lot of younger hardcore bands: too much chugging! I want my hardcore bands to sound like Bad Brains and Minor Threat, not like Metallica and Pantera. But I’m an old man by hardcore standards, and I recognize that I’m cynical. For example, why do kids  moshing well before the band even starts playing? What’s up with that??? I don’t get it. Something is out of whack!

As a bass player, I love the bass tone on this recording. It’s obvious not only that Damon could play the fuck out of a bass, but that he was playing a good bass through a good amp. Great thick, punchy sound. This stands out because, when I think back to my own experience in a hardcore band, and think about my friends who were in bands, most of us were usually playing any piece of shit we could get our hands on, and most of us could barely play. That’s why we were so hardcore!

Jason’s vocals are great, too. There is an identifiable person behind the words; the voice has character; it’s not just balls-out screeching-screaming. Another complaint about younger bands. It sounds like ANYONE could be singing for them. Put a microphone in the mailman’s hand and tell him to scream as loud and angrily as he possibly can. Would anyone really notice the difference? Have I mentioned that I’m old and cynical?

This set gives you a good idea of how powerful a band Krakdown was. And sadly, I don’t think they were ever properly recorded. Like Absolution, there is no proper document that captures just how good they were. But this recording gives you the essence, and that’s enough.

After all, it’s hardcore! It’s SUPPOSED to sound like shit! 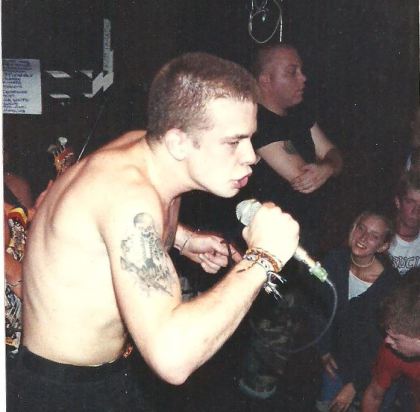 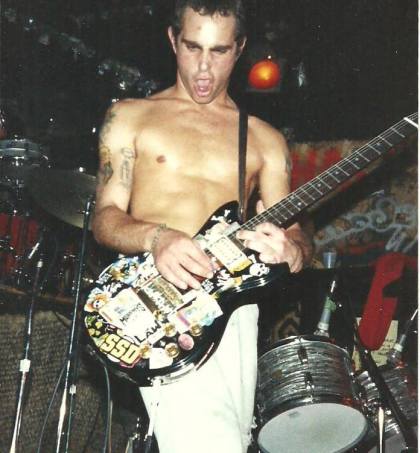 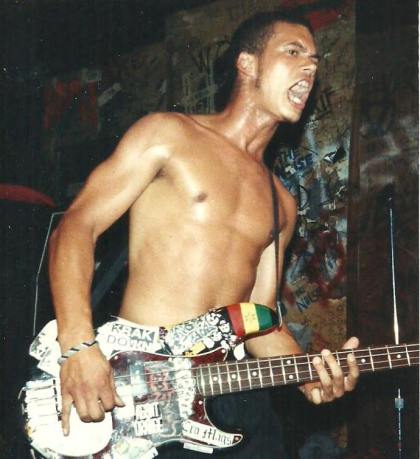 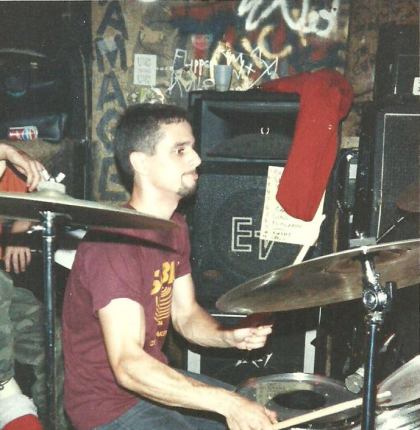