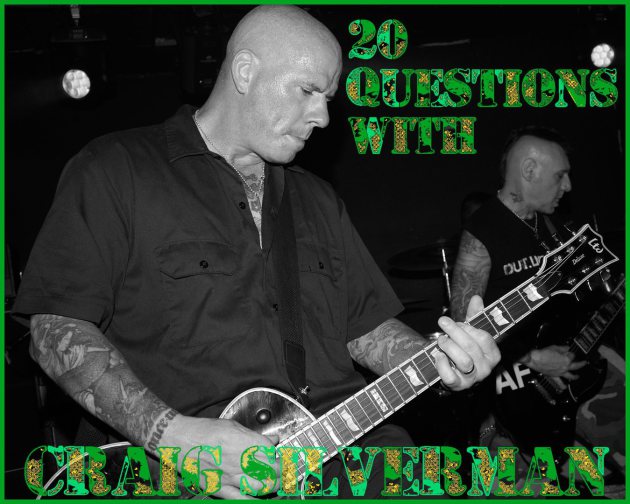 The name Craig Silverman should be familiar to fans of both Slapshot and Agnostic Front as he is the current day guitarist for both of those bands as well as for a newer band he helped form in American War Machine. Craig has been in the heavy music game for decades. Based out of Massachusetts where he also played with Blood For Blood, Only Living Witness, The Shods, Formicide, and probably a few more that I am missing. Having never seen an interview with the guy I figured, what the heck. So  I asked, he agreed, and here it is. 20 Questions With… Craig Silverman… Questions answered on October 3rd, 2018. 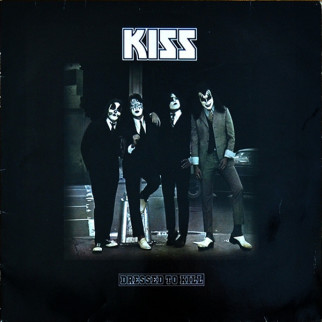 1: Where exactly are you right now and what would you be doing if you weren't answering these questions?

2. When you were a little kid what did you want to be when you grew up?

Craig: Exactly what I am right now.

3. First introduction to heavy music? Either....metal, punk or hardcore.... first album or show you owned or went to? What memories do you have from that time in your life?

Craig: I started listening to KISS when I was 5 years old. Discovered Black Sabbath when I was 7. First record I ever owned was “Dressed To Kill” by KISS. First show I ever went to was Venom at The Paramount Theater in Staten Island, NY back in 1983. Metallica opened. I was 12 years old. It was a very exciting time for heavy metal, and I’m glad that I was there to witness and be part of it. 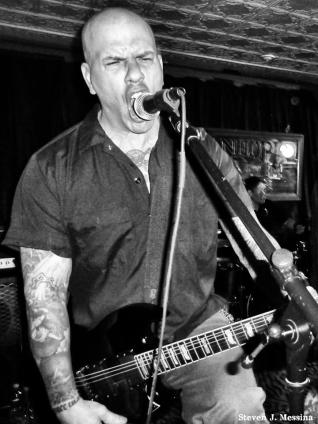 4: Who was the first guitarist that you looked up to that made you want to play an instrument?

5. You have been in Agnostic Front now for about 5 years. How were you approached to join and how did you actually find out you were in?

Craig: My friend Ian, who I played with in Blood For Blood had worked quite a bit with AF over the years and mentioned that they were looking for a guitarist. He asked if I was interested and I said yes. Roger called me about 30 seconds later and that’s basically it. Jammed with the fellas once for about an hour and the rest is history.

6. How long did it take for you to assimilate into the band where you really deep down felt you were one of the guys?

Craig: We hit it off right away. It was a very smooth transition.

7. Agnostic Front is currently working on a new album. What can you tell us about it?

Craig: No titles as of yet, but we’re almost done writing the music. It’s going to be a lot like the last record. A good mix of old and new. 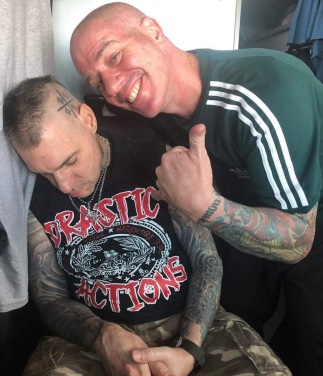 8. Favorite Stigma moment since you've joined the band? It always seems you catch him on video or in photos where he is sleeping or doing something crazy.

Craig: Far too many to mention. All I’ll say is that he is one of a kind and there’s never a dull moment on the road when Stigma is around. That’s for sure.

9. You just got back from a 2 plus week tour of Europe with Slapshot who you also put out a new album with just recently. Can you talk a little bit about the current day status of Slapshot, the new record and that tour?

Craig: In my opinion, this is the best lineup Slapshot has ever had, and the band has never sounded better. Choke and I write really well together, and we’ll be doing a lot of touring next year.

10. Favorite countries you have visited and performed in? What made them so good? 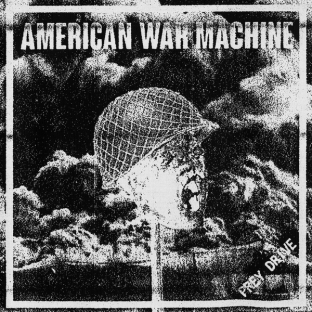 11. American War Machine is another one of your current day bands and you are working on a full length for release in 2019. For those who may be hearing that name for the first time can you give a little background and what can they expect musically?

Craig: Full length is complete and will be released via Bridge Nine records early Spring of 2019. If you like Discharge, Cro Mags, Blood For Blood, and Motörhead, you’ll dig what we’re doing.

12. Country/countries on your bucket list that you would love to get to one day either with one of the bands you are in or just on your own?

Craig: I’ve been everywhere I’ve ever wanted to go.

13. When you are on tour what kinds of things do you usually do to pass the time before a show? 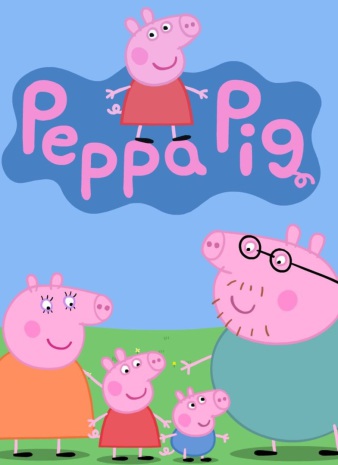 Craig: I don’t watch television… except when I watch Peppa Pig and Paw Patrol with my 4 year old son.

15. Most embarrassing moment you've ever had while performing on stage?

Craig: Honestly, I don’t think I have any. Except for when other people embarrassed themselves.

16. Do you have a packing routine that you follow before headed out on tour and besides gear what would you say is the most important thing to have packed in your suitcase?

17. When you think back to past records you have played on and shows/tours you've played on what are some of the things that pop out in your memory that bring you the most pride?

Craig: In the early to mid-90’s, I played in a band called Only Living Witness. We put out a couple of full lengths on Century Media Records and toured a couple of times overseas. We went basically unnoticed until years after we disbanded. It was nice to get so much praise and recognition a decade after we broke up. We were ahead of our time and I’m glad that some people got what we were trying to do, even though we were no longer a band. 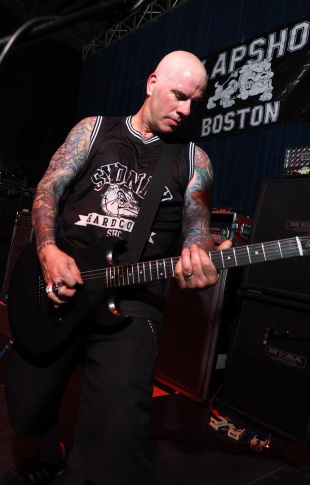 18. If you were on death row and had one last meal request what would you ask for?

19. Can you talk about endorsements you have from guitar companies?

Craig: ESP Guitars, Blackstar Amplification, Dean Markley Strings, Fishman Pickups. They’re all amazing and very supportive. If ever I need anything from any of them, it’s just a phone call away.

20. Your son is still very young but when he gets to be a teenager and beyond if he wants to join or start a band in the realm of hardcore/metal/punk would you encourage him and what kind of advice would you give if he did want to go down that same road his dad has chosen?

Craig: If my son chooses to play an instrument, he will have my full support and I’ll help him in any way I can. But... if my son gets into harcore or punk, I will have failed as a parent. This is not for “normal” people. I am not normal. You have to have a screw or two loose to be drawn to this, and I can only hope that my son doesn’t suffer through the anguish that I did growing up. Metal/hardcore/punk is what got me through when I was young. I only want the very best for my son, but I’ll support him no matter what he chooses to do. That’s what being a parent is all about.