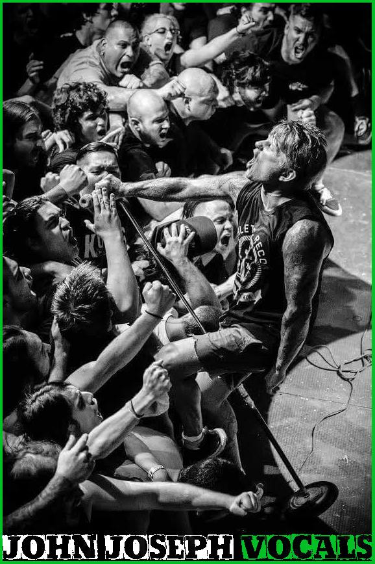 In the summer of 2013, I went to Bowery Electric to see Todd Youth perform at a Johnny Thunders tribute. Todd is a professional musician. He has recorded and toured with names as varied as Glenn Danzig and Glen Campbell. As a teenager, he played guitar for New York Hardcore legends Warzone. I was fifteen the first time I saw them live at CBGB’s. It was 1986. He was a standout player even then, weaving melodic finger tapping into fast hardcore songs.

I showed up to the Thunders tribute to sell Todd on an idea I had. I wanted to write a book about his life growing up in the hardcore scene: playing in Agnostic Front at the age of twelve, running away from home, being sent to reform school, playing in Warzone. I even had a title for the book, Under 18, named after the Warzone song. Todd liked the idea. We did an interview or two, but the project soon lost steam.

Then in the Fall of 2014 I received a message from Todd inviting me to a one-off gig he was doing in Brooklyn with Santa Cruz punk legends BL’AST, filling in for them on bass. I figured the invite was a good sign that he wanted to get back to working on the book.

We met up after the show and walked back to his hotel to drop off the bass, then caught the train into the city and sat in a vegan restaurant. There was plenty of time to talk. Lots of good stories were flowing. And as we got more comfortable, I was let in on a secret: he was putting together a new band. And not just any band. A hardcore supergroup. John Joseph from the Cro-Mags on vocals, Daryl Jennifer from the Bad Brains on bass, Todd Youth on guitar, and D.H. Peligro from the Dead Kennedys on drums. The hardcore lineup to end all hardcore lineups. He even had two instrumental songs on his phone and let me hear them, and I was blown away. It was the type of hardcore I love: fast, furious, old school hardcore. As we went our separate ways that night, we talked about setting up an interview schedule, two interviews per week, and making the book happen, but again the project soon lost steam.

Todd had shared with me that he was in recovery. He seemed to be doing extremely well, and I began to wonder if he was reluctant to dig too deep into the past for fear it might interrupt his progress. I decided to leave him alone. 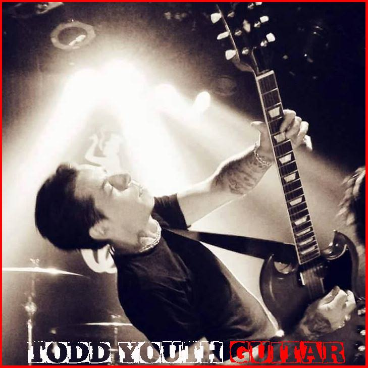 Fast forward to the present day and that supergroup has not only emerged, but, on the strength of a three-song demo, been signed to Metal Blade Records. The lineup mentioned that night in the restaurant, however, is not the one that materialized. Joining Todd Youth on guitar and John Joseph on vocals are Phil Caivano of Monster Magnet on bass and Joey Castillo of Queens of the Stone Age on drums.

On Valentine’s Day of this year Todd put together a band for a Motorhead tribute at Bowery Electric. While he was in town, we met for lunch. He was fired up about the new band, BLOODCLOT. “It’s a band, not a project,” he said. “I have never been so excited about any band I’ve been in before.” Soon I had the earbuds in my ears and was listening to the three songs on Todd’s phone. “I want your honest opinion,” he said. “Tell me everything that comes to your mind.”

I should say first that it meant a lot to me that he was asking for my opinion. Some of the songs Todd wrote for Warzone like “As One” and “Always - A Friend for Life” are among the first songs I ever learned on guitar. I should say next that I was incredibly worried I wouldn’t like it. What would I say? I’m a terrible faker. Lies on my face are obvious as Lemmy’s warts. 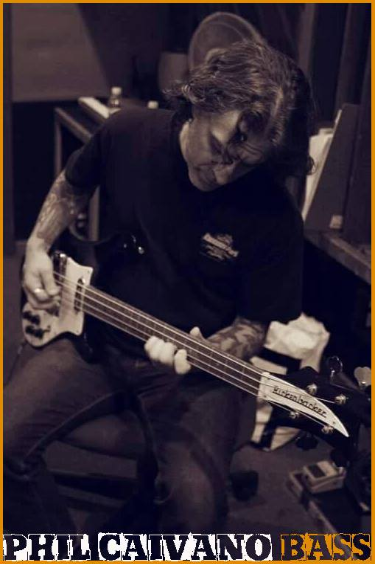 A few seconds into the first song, “Prayer,” and I am instantly relieved. This is my kind of sound. Hardcore punk! Melodic thrash! Think Bad Brains. Don’t think Pantera. No chugging stomps to inspire mean-ass faces. This is definitely not music to act hard to. Thank God! This is soul music. “No God is the right God is all I will say,” begins the lyric, and John Joseph sounds better than ever, his voice having acquired thickness with age. The pace is intense but controlled. These guys are pros.

I’m having a hard time containing my excitement. “I’ve been waiting a long time to hear something like this,” I say.

Todd Youth of Warzone and John Joseph of the Cro-Mags have a new band together, and it kills! This is big news. BLOODCLOT is set to record their debut album in June. The goal, Todd says, is to make an album that, like the Bad Brains ROIR cassette, has no weak songs.

“I want to make this record as if it’s the last record I’m ever going to make,” he says, which I find intriguing.

“Meaning,” I ask, “that every record should be made that way?”

“Yes, but in the past I haven’t done it that way,” he says “This is the last record I’m ever going to make. I might never get to make another one. That’s the attitude I’m going into it with.”

They are off to a great start with this demo. The second song, “Slow Kill Genocide,” is the biggest surprise, as it’s the most melodic. The driving, Motorhead-like verse gives way to a catchy chorus that had record executives flipping. “Kill me for profit/My life is a number/Kill me for a lie/Kill me for the almighty dollar/Slow Kill Genocide,” John Joseph sings, and many people will soon be singing with him. This band will have a wide appeal.

The final song, “Kali,” is a one minute explosion in the tradition of earliest hardcore. Pure speed. No dance part necessary. The vocals were done in one take. They are brutal. “Joshua’s Song” by the Bad Brains comes immediately to mind. This is the first time I’ve heard another band capture the spirit of the Bad Brains in a recording. I didn’t think it could be done. I haven’t heard anyone else do it. “I told John,” Todd says, “that we have to lift his vocal from this track and put it on the album. There’s no way he can do it better.”

I haven’t looked forward to a hardcore album in a long time, but I seriously can’t wait for this one. I’m fortunate to have had a preview, and it’s better than I could’ve imagined.

And what about the book I wanted to write, on Todd’s “youth”? Under 18. “One of these days we’ll get around to doing the book,” he says. “I feel like I’m just getting started and you only get to write your book once.”

I see the truth in that. These guys are considered legends in the world of New York Hardcore, for music they made decades ago. But based on what I’ve heard from the new band, BLOODCLOT, the best is yet to come. 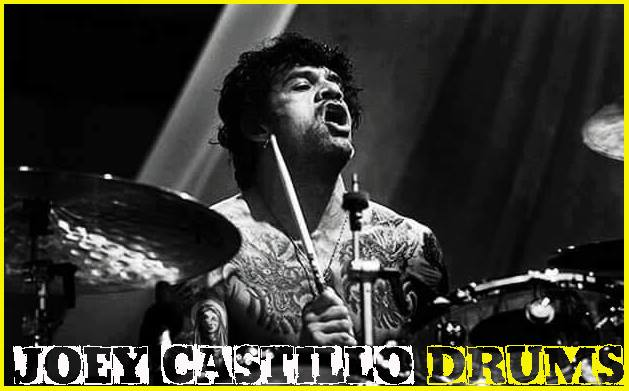 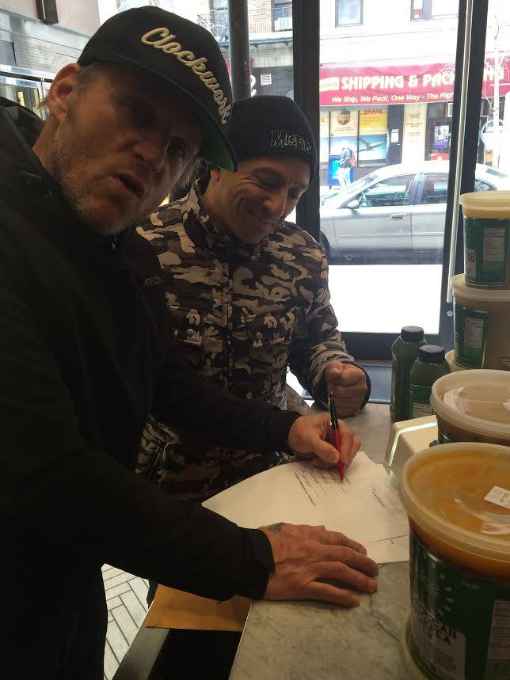