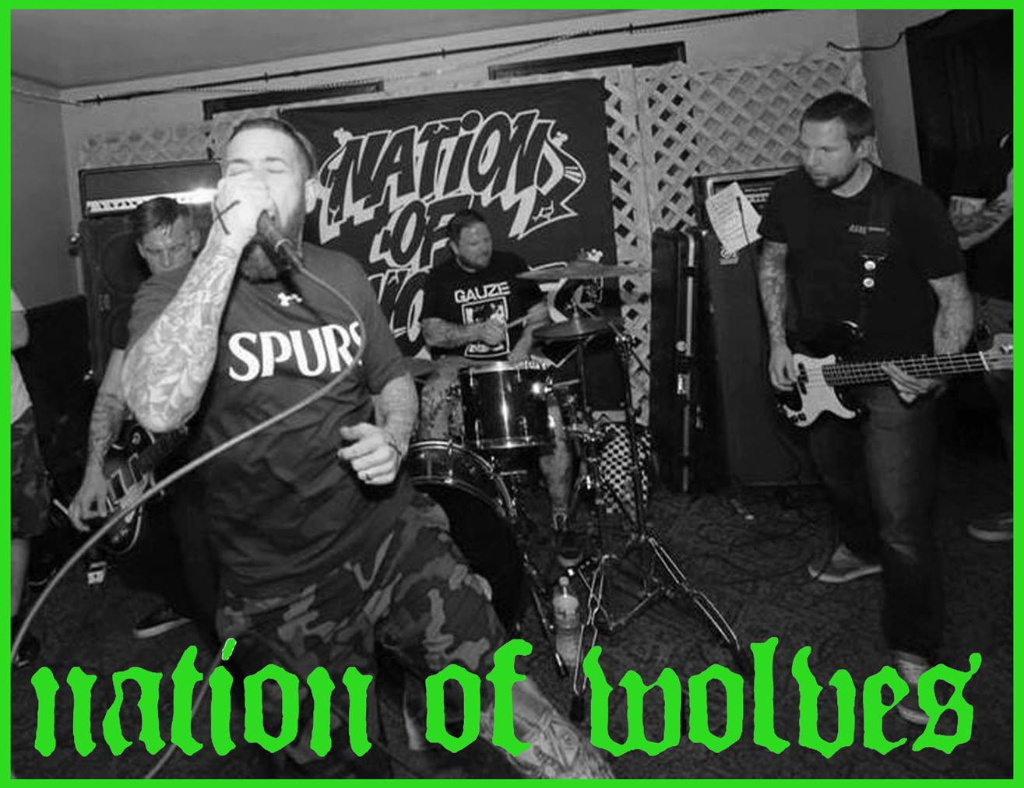 Nation Of Wolves are a brand spanking new band out of the Philadelphia suburbs who got their start in early 2015. A few months after forming they recorded a 4 song demo and didn’t officially release it until April of 2016. We will get to the reason behind that in just a little bit. The band is made up of members: Matt- guitar 40, Brandon- drums 40, Jordan- vocals 36, Don- guitar 37, and Brian-bass 23. None of their members split time with other bands at this time but in the past members have been a part of such bands as: Hands Tied, Shark Attack, American Nightmare, Knives Out, Most Precious Blood, Champion, Blacklisted, and Reign Supreme just to name a few. Make sure to download their demo when your done reading this... the link is at the end.

NATION OF WOLVES @ THIS IS HARDCORE 2016. PHOTO BY: ANNE SPINA 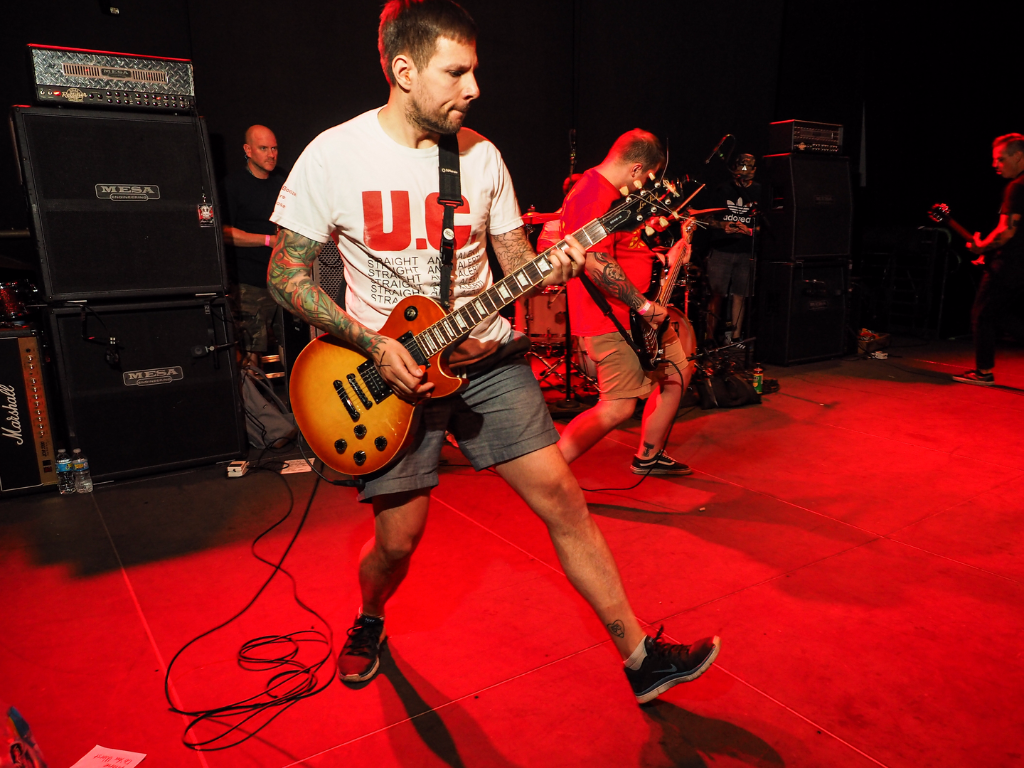 A FEW WORDS WITH THE MEMBERS OF NATION OF WOLVES:

IE: I wanted to start this off with the band’s name and how it came about. On your demo's cover there is a wolf head within a map of the United States. Is the name supposed to bring about an image or an idea that the United States is a “nation of wolves” or is it a more in the context of yourselves… the band members?

Jordan: We liked the idea of being in a scene that is intensely loyal but fiercely protective from the outside world. Basically we are a nation of wolves (or a world-wide wolf pack to broaden it even more). Plain and simple. 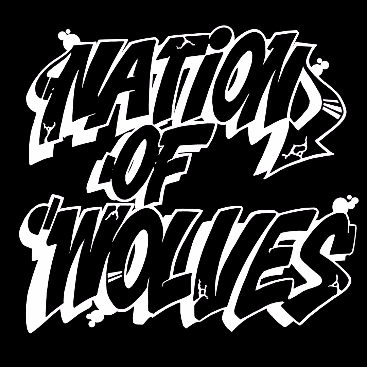 IE: Who came up with the name and once the name was said aloud was it immediately thought of as "that’s it!"?

Matt: We kicked around a lot of names ranging from generic to idiotic. I always liked a name that could automatically have cool images associated with it. Guess that's why my old band chose Shark Attack as a name. When we came up with Nation Of Wolves it just seemed right.

IE: Your demo was recorded in the spring and summer of 2015 but it really wasn't officially released until this past April. What is the reason behind this and was it hard for you guys to have this brand new music and not be able to make a big push with it?

Matt: We are all adults with adult responsibilities (except Brian who is our token young guy). We decided to do the band but family shit comes first. We wrote a bunch of songs and scheduled studio time right before I found out my wife was pregnant. We recorded the demo in 2015 and handed some out as we were excited about it but we couldn't really get our act together until the spring of 2016 when we played our first show and officially released the tape.

IE: That first show was this past April and even though you haven't played a lot yet there have been some high profile shows including the opening spot at this year’s This Is Hardcore Fest in Philadelphia. Can you give us a rundown on how many shows you have played so far and what the reaction has been like?

Jordan: We have 4 shows under our belt and they've all been great. West Chester, PA is our home town so that show was really packed and full of our friends so it was special. Joe and Chris from This Is Hardcore took notice and put us on some really big shows which is really awesome but we know we are a new band paying our dues so playing a big room first is not always easy as people are just filing in. I feel we've made an impact though as people have been getting there early to see us and the crowd always moves around. I am very honored to still be a part of this scene after all these years. It truly is like no other scene out there. 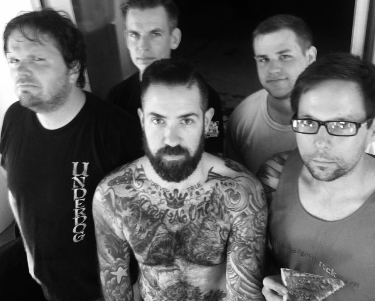 IE: We recently did a work related article here at In Effect where we asked people in bands about their jobs away from their bands. We found out that Jordan is a car salesman for Volkswagen. What do the rest of the band members of Nation Of Wolves do for work?

IE: We already touched on the demo being put on hold for a while and you guys not playing shows right away due to family stuff. Now that you have the demo out and some shows under your belts what can we expect as far as playing out and upcoming releases?

Matt: We are writing a 7" and we are all pretty stoked on how the songs are coming together. Hopefully we can record that soon and continue to play locally and regionally whenever possible. Big tours are probably out of the question as three of us are parents but you never know.

IE: You guys list West Chester as your hometown. Are all of you from there? What was it like growing up there and how did you and your friends initially find out about hardcore and punk music?

Matt: I grew up in West Chester and started going to local punk shows whenever they happened. I saw Edgewise play a couple of times but there weren't too many other hardcore bands from our area. I started going to Philly and New Jersey for hardcore shows in high school as there was a strong scene happening. I guess through skateboarding and listening to punk and deciding to adopt the straightedge lifestyle it was just the natural progression. Mouthpiece were the band that had me totally hooked on the energy of hardcore shows. After I saw them I knew I wanted to be in a hardcore band.

NATION OF WOLVES @ THIS IS HARDCORE 2016. PHOTO BY: ANNE SPINA 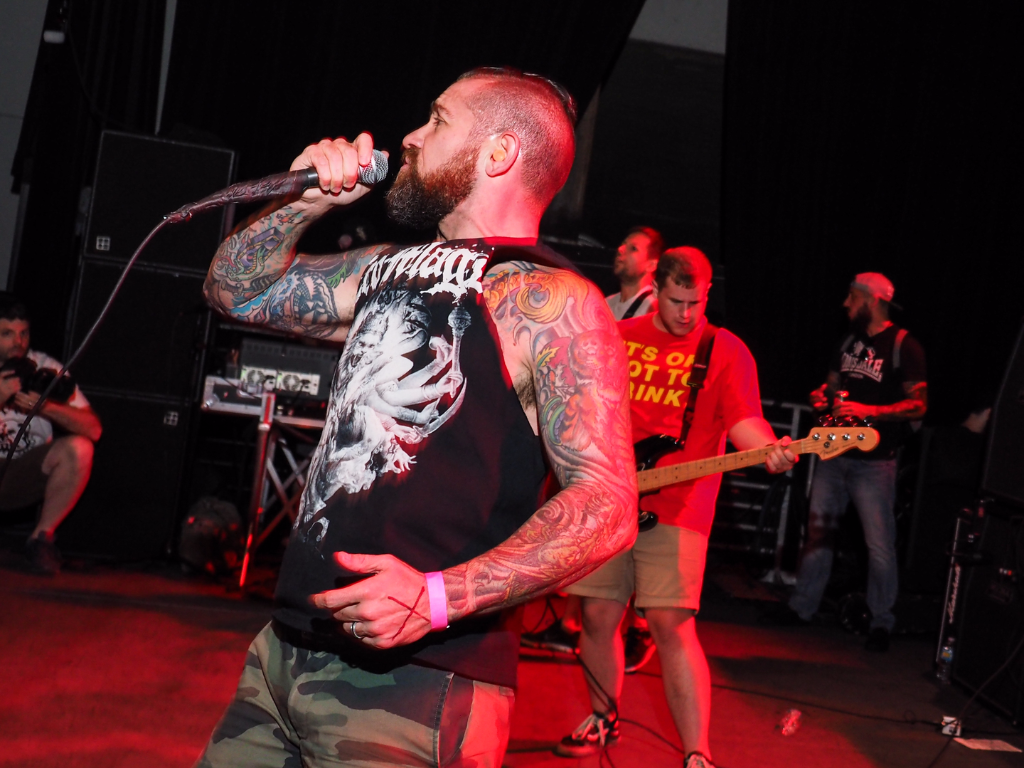 Jordan: I grew up just outside of West Chester and started going to local shows, then made my way to Philly once I was able to drive in the mid-90’s. I actually met Don for the first time when I was about 16 at an I Hate You show in West Chester. The show was cancelled and we had both showed up not knowing that.

Brandon: I'm from Malvern, PA. I got into hardcore through Justin Moulder, Matt Summers and D.R.I.

Don: I’m from Delco. During my freshman year of high school ('93/'94) an old friend Jeff Houpe introduced me to hardcore. He knew I liked a lot of popular alt/grunge of the time. He told me to check out 2 records; Pantera “Vulgar Display Of Power” and Sick Of It All “Scratch The Surface”. Another friend Tom Babcock played me Minor Threat’s discography that same year and that was the record that got me hooked.

Brian: I am from West Chester. When I was 13 my brother showed me 7 Seconds and Minor Threat, and then when I was 14 Anne Spina gave me an Earth Crisis CD.

IE: That’s about it guys, any final words or parting comments? 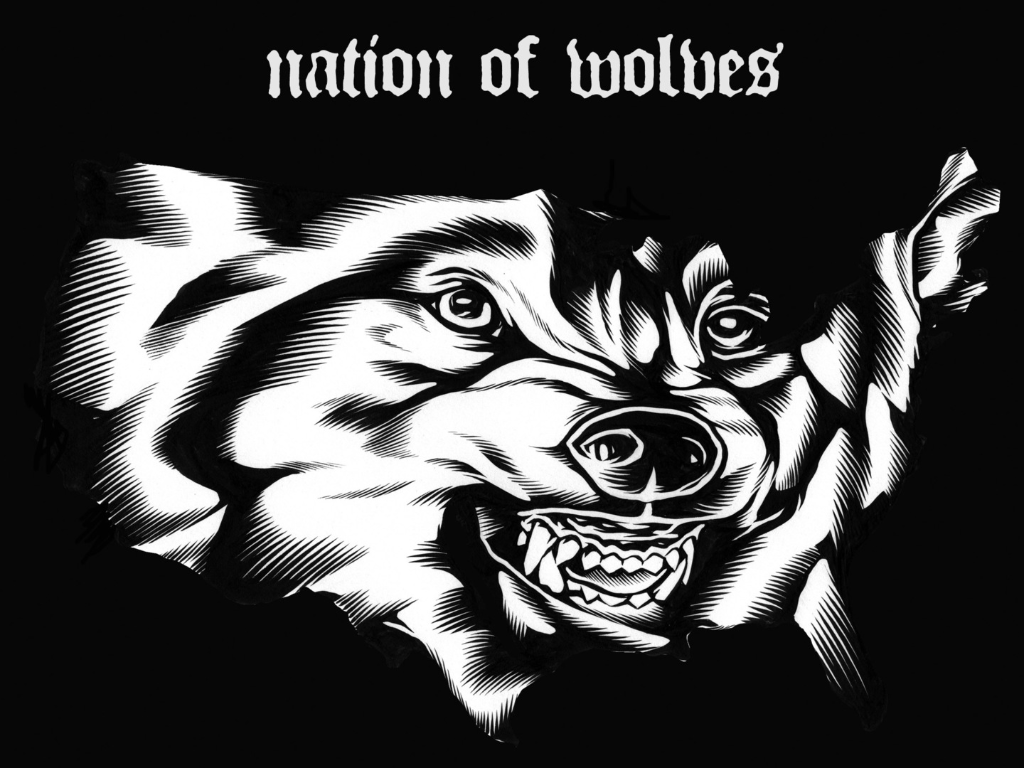