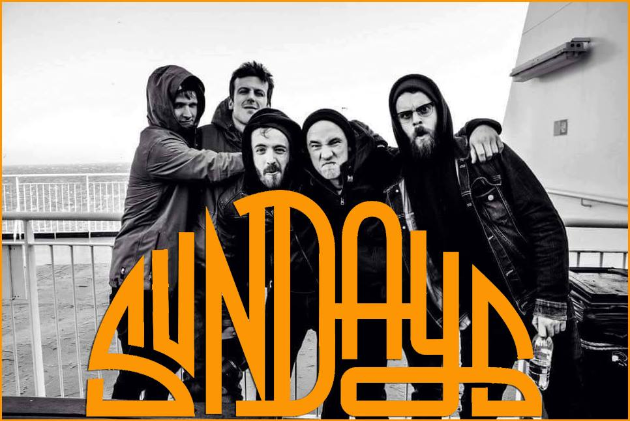 Sundays are probably the best Bridge 9 band NOT on Bridge 9 Records. Although they do have their own unique sound it is obvious that they are influenced by bands like Bane, Verse, Modern Life Is War, Defeater and others that tend to have that sound that B9 is still well known for. Sundays are from Kortrijk, Belgium and got their start in November of 2013. The band which still has all their original members consists of: Bert Vandaele-age 30-vocals, Bastiaan Breine-age 28-guitar,  Jonas Masschelein-age 30-guitar, Tijs De Raeymaecker-age 29-bass, and Maarten Thorrez – age 28 – drums. Sundays have played close to 50 shows to date. All of their members have been in previous bands but none of them are currently involved with any other projects except for Sundays. Their only release is a 7 song EP that came out in October of 2015 on White Russian Records. 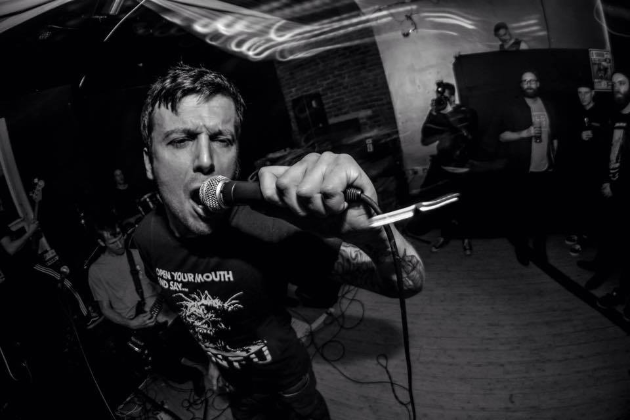 IE: Hello Bert. I don't think the name Sundays is a name that many of our readers have heard of yet. Can you please start off by telling us briefly what Sundays is trying to do musically and also what kind of message are you trying to get out there with your lyrics? What kinds of topics that you sing about in your songs mean the most to you?

Bert: Our lyrics and message come from everyday situations, things we see or hear about that leave an impression. Sometimes there’s a slightly politically inspired message but that’s not the purpose of our songs. Just situations people can relate to, personally. We summarize the hard times and the good times. We are trying to create the right atmosphere both lyrically and musically. The concept of our EP “Words” comes from the idea that words are always linked to what a person tries to express or achieve with what he says. It can cause suffering, or just the opposite. Words are not a total reality. It is always the reality of one person. 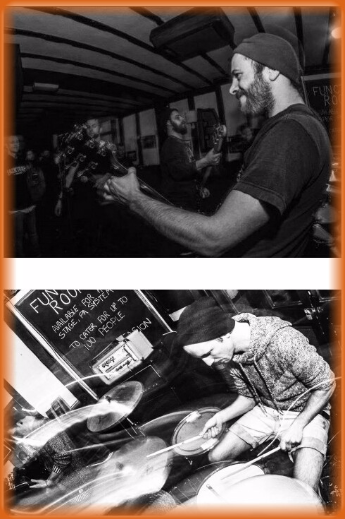 IE: Sundays has been around for less than 3 years now and you have played around 50 shows so far. Has it been hard finding shows to get on or are all your members busy with other things in life?

Bert: We believe in quality more than quantity! But seriously, considering the fact that we’re not all youngsters anymore, we try our best. Everyone has a job… one of us even already has a kid and that takes up quite some time. But we try to come together and rehearse every week. We try to play every show we get offered. We’re also planning to do some tours together with some of our friends but nothing is concrete so far. However it would be nice to play shows in and around Europe eventually. It’s always nice to show your music to a wider public!

IE: Most European hardcore that is sent in to In Effect for review is on the heavier side and I would say that the majority of it could be classified as metalcore...some may call it tough guy and others may call it beatdown. Sundays is quite different from most of the other Euro bands that have reached out to us. Where do Sundays fit in to the European hardcore scene?  Are there many other bands like yours or do you feel like you are one of the few bands playing your style?

Bert: In Belgium we’re definitely one of only a few bands that play this style of hardcore. The region where we come from there’s the H8000 scene that’s pretty big, where the majority of the bands play some kind of metalcore or old school hardcore. In Europe (and Belgium too) I guess you have every kind of hardcore, we just haven’t had the chance to meet other bands that play the “same” style of hardcore. It also doesn’t matter that much to us really. Some bands we are friends with, and with who we’ve played a lot of shows already with play angry hardcore punk, others metalcore. And we have the impression people seem to appreciate our style, so that doesn’t matter. We all have the same mindset! 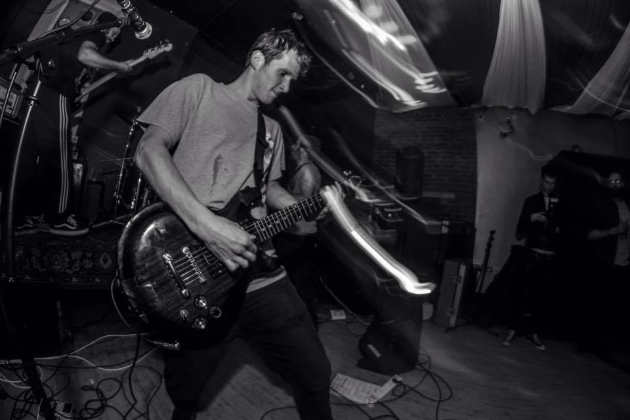 IE: All 5 of you have been friends for a long time. How long have you been friends with each other and was it hardcore music that initially brought you all together? 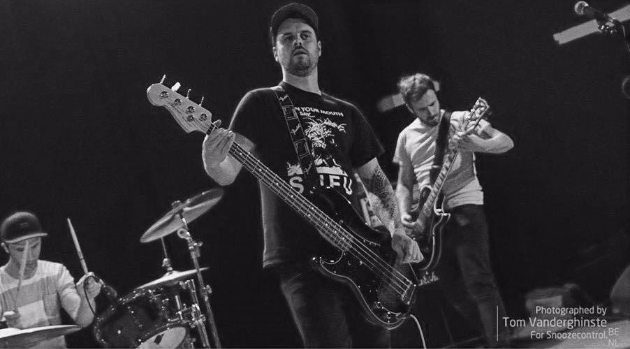 IE: Why did you choose the name Sundays and are you ever mistaken for the 90's rock band The Sundays from the UK? It seems like choosing that name could cause some confusion when people may look your band up online or elsewhere...

Bert: Actually, when we played with Bane, Aaron from Bane said, while thanking the other bands who played, he first thought it was THE Sundays who played. He apparently loved them when he was young. But after he discovered it was just us, I guess he was kind of disappointed but he liked our music eventually and thanked us, so not bad at all! We chose Sundays because we wanted a short, positive-sounding name.

IE: Your new EP came out only a few months ago. What is next for Sundays in 2016?

Bert: We’re writing new songs at this moment and shows are slowly but steadily coming in for 2016, so we’re being quite busy, which is nice! We also have a small weekend tour planned in the Netherlands in April. We hope to have a full length out somewhere in early 2017, or maybe even sooner! 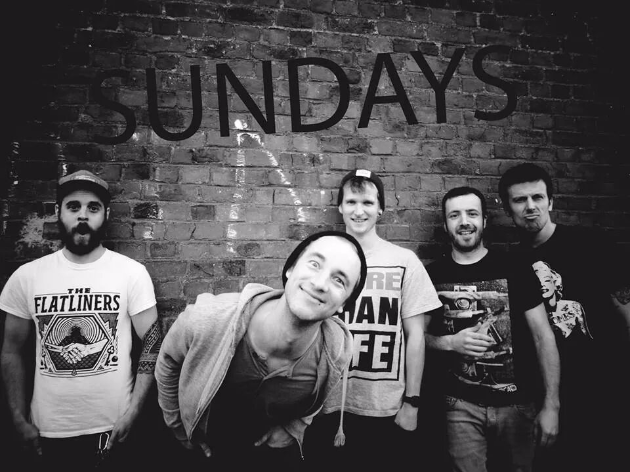 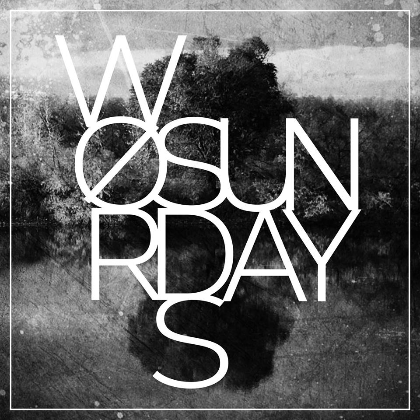